The Witch's Guide to Cooking with Children Audiobook

The Witch's Guide to Cooking with Children: Audiobook

Independent Bookstore Near You

School Library Journal Media Review: “When Sol, 11, and Connie, 8, move into their new house, they discover that their neighbor isn't all that she appears to be. In Keith McGowan's contemporary version of Hansel and Gretel, listeners are given a glimpse into the macabre and outlandish activities of Fay Holaderry, the neighborhood witch, and her dog... Included in the narration are snippets of the witch's own diary, adding to the eeriness and sometimes humorous mood of this modernized classic tale which fans of Lemony Snicket and Roald Dahl are sure to appreciate. Laural Merlington brings Fay to life... She adds just enough tonal variation to distinguish the other characters, and her clear and almost melodic tone makes this an overall enjoyable listening experience.” 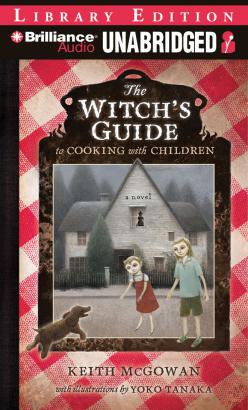 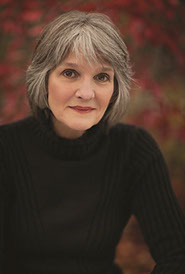 Hear Laural Merlington reading the opening to The Witch's Guide to Cooking with Children.

“I love, love, love the ending. It's delicious... I listened to this on audio, and the narrator realistically gave voice to a boy, a girl, a witch... The Witch's Guide is full of risks. It's not just the jokes for the grownups, the eating children, the satire of parenting where it's better to get rid of the child than to parent; but also in giving Sol and Connie depth of character. Sol, an inventor, wants, needs, craves respect and love and success; Connie clamors for attention, acts without thinking... What else? Easily a favorite book read in 2009.”

Stacey Dillon, School Librarian: “It’s not often I get to listen to an audiobook. With my own young children around who aren’t quite ready for the books that I review, I end up listening catch as catch can. I was bound and determined to finish The Witch‘s Guide to Cooking with Children, not just for the story itself, but for the excellent performance by Laural Merlington… Keith McGowan has written a clever twist on Hansel and Gretel that modern kids will eat up! Since I listened instead of read... I did get to enjoy Laural Merlington’s masterful performance in the Brilliance Audio edition.”